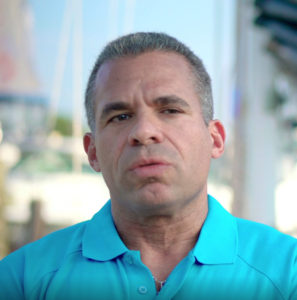 Roberto knew he wanted to do a Tartan 37. His good friend and sailing mentor had completed an overhaul on a 37 with current owner Todd’s father over 20 years ago.

Roberto wanted to take everything he had seen and experienced from other captains, skippers and boat owners and implement them on his own boat – everything from the keel up.

When the boat arrived, it was a typical Florida boat – the woodwork was in a shabby state and all of the electrical equipment was original.

The first summer was spent gutting the boat and stripping it back. Every piece of wire, every hose, every part of the interior was removed.

All of the wood had to be carefully labeled, stripped down and sanded before coats were built back up. Roberto wanted to avoid using any kind of dark mahogany and the interior had to be light and welcoming. This posed a challenge, as the boat’s previous owners had built up layer upon layer of dark varnish over the years. Whatever could be removed, was. It was then sanded down, varnished, sanded and varnished again. Over 100 hours of sanding alone were put into this project. 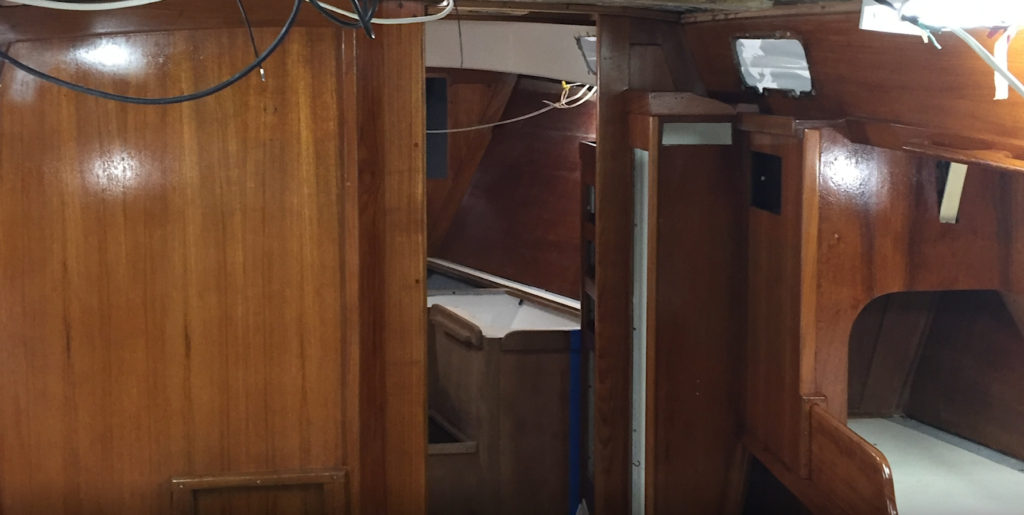 After the woodwork was completed, the team started on the fiberglass – starting with stripping all of the hardware off. Knowing everything was going to be replaced with more modern elements, every single hole that was uncovered was filled.

Overall, 50 pounds of old electrical equipment was removed and replaced with 150 pounds of modern upgrades. To make up for all of the extra wiring’s weight, a balance had to be added to the opposite side of the boat.

The wiring itself was an incredibly intricate job. 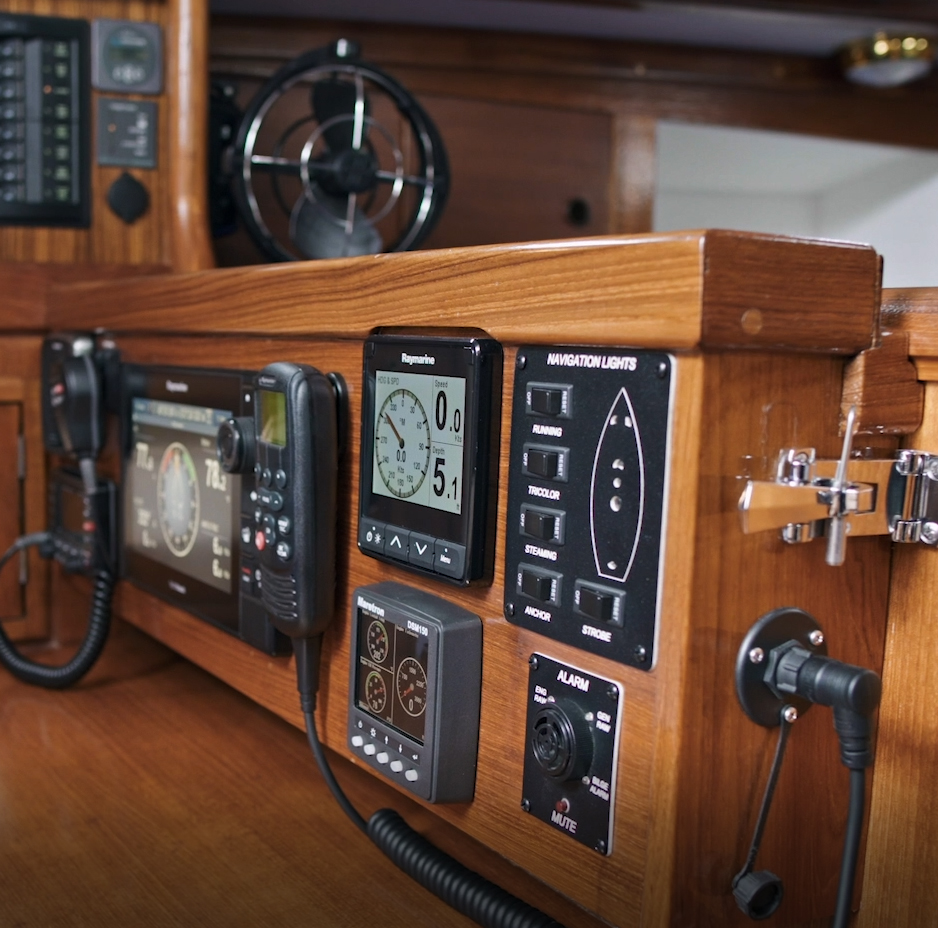 A major challenge the team had to overcome was finding a place to hide and store all of the additional electrical equipment – as the old boat was not designed to house modern technology.

“The results have far exceeded what I could ever have imagined”

The Yacht Service team made an old boat from 1981 look and function like it’s brand new. It’s a great sailing boat with years of enjoyment to get out of it.

“Todd and the crew knew exactly how to build a boat – they knew how to put one back together. They knew what to put where and what not to put next to something else. It’s made all the difference”

Everyone that worked on this boat recognizes it as a once-in-a-lifetime project.

Give us a call.